It would be smart not to mention "Macedonia" as a country. Greeks call "Macedonia" the northern part of Greece. If you're going to the former Yugoslav Republic of Macedonia, and want to avoid the political conversation, just say that you're going to "FYROM" or Skopje 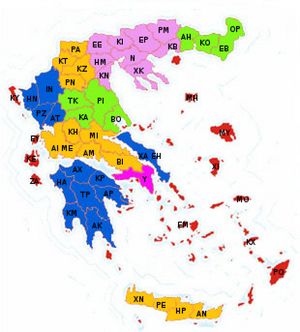 Not looking like a refugee is easily the worst advice I've heard, I look like what most people would consider a hipster and still a very nice and helpful worker at a petrol station thought that I'm an Algerian for an hour even though I've said that I'm Hungarian in Greek, just because of my Mediterranean complexion. However, I didn't have absurd waiting times but the existence of highways without good possibilities for hitchhikers to use them makes Greece easily the worst Balkans country to hitchhike.