As of February 24th Ukraine is under attack. Can we help Ukrainian refugees? 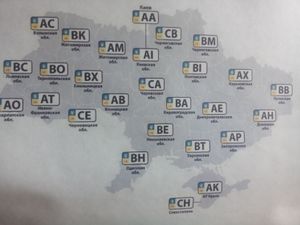