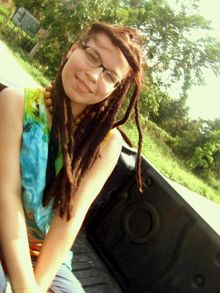 Thai is a language with 6 tones.