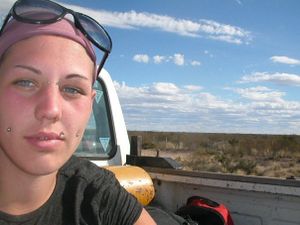 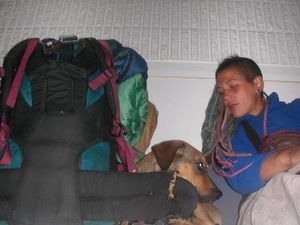 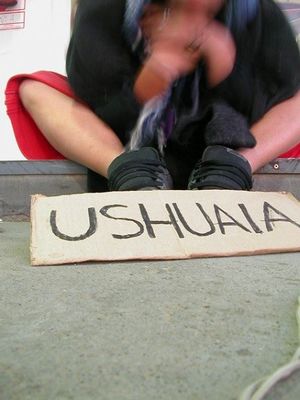 Cat is a twenty four year old French citizen who is currently residing in Buenos Aires, Argentina. She started hitchhiking at age 16 along with train hopping. She speaks French, English and Spanish and has travelled through Africa, Asia, Europe, North and South America. In 2007 hitchhiked from British Colombia, Canada to Mexico City (4 000 km) accompanied by her dog Tiago.