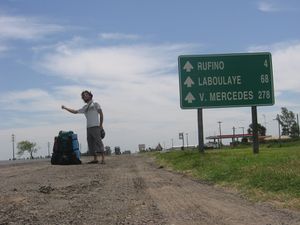 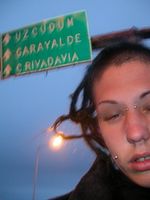 Error creating thumbnail: Unable to save thumbnail to destination
Wikipedia has additional encyclopedic information on Argentina