With bus #10, the place you're looking for is called Zvekovica, and it's 22kn for a ticket one-way. On a Monday mid-morning the ride took almost 50mins, then standing just before the bus stop I got a ride within 5 mins to Kotor. 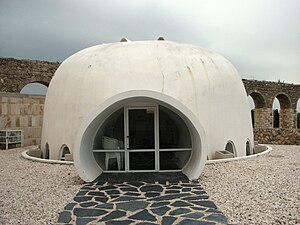