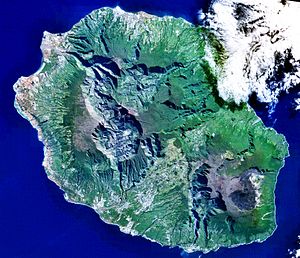 Wikipedia has additional encyclopedic information on Réunion
Retrieved from "https://hitchwiki.org/en/index.php?title=Réunion&oldid=89579"