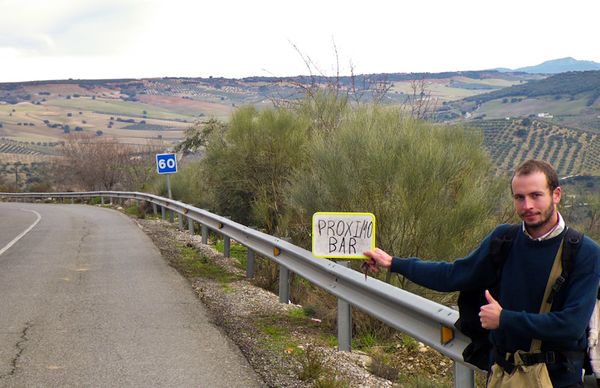 Hitchhiked almost all corners of Europe, from northern Sweden to south of Spain, as far as Georgia and Armenia. Some experience also in Tunisia, a few Asian countries, and Australia. A little of boat hitchhiking also. I'm a big fan of winter and extreme hitchhiking, rather going out in the wild than hanging around cities.

Hitchhiking an ambulance in Thailand, June 2013.

After a few failed attempts, I've been finally been able to keep a blog up since september 2012 by putting mainly pictures and only little text: Ederlezi (well it lasted for two years, not bad)

You can find me on BeWelcome and Trustroots but you won't get much help from an homeless person :-)