Official Website of the organisation of the third hitchhiking week 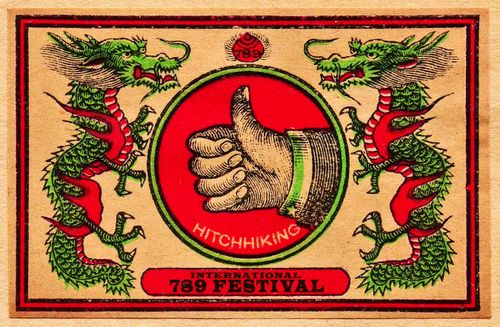