Difference between revisions of "User:Bernhard"

Watch the video about my trip through Australia: http://vimeo.com/54844490 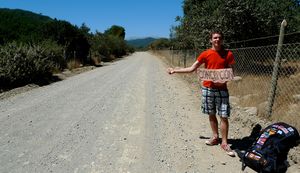 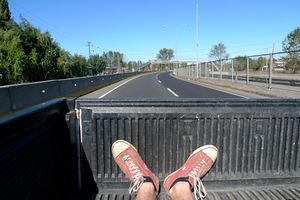 Bernhard got a lift on the Ruta 5.