He's fluent in Italian (native), English, German, and Norwegian. Less fluent in Spanish, Portuguese, French, Icelandic, Danish and Swedish. Can survive a basic conversation in Faroese and Dutch. He's desperately waiting for the right moment to learn a Slavic language. The best conversation was while hitching with a Faroese shepherd, speaking a mixture of Faroese, Icelandic, Danish and English. 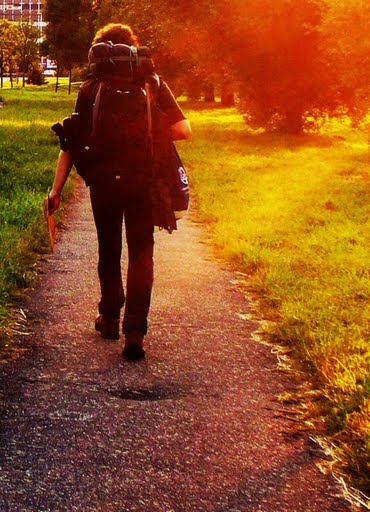