From Hitchwiki
(Redirected from User:Kasper Souren)
Jump to navigation Jump to search 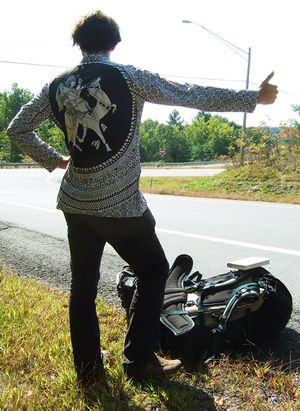 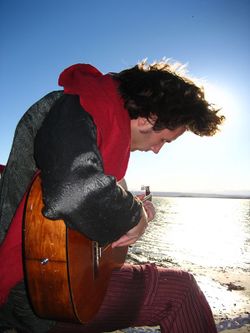 His main home in cyberspace can be found at guaka.org. He works on many different websites, from selling furniture to living with much less or no money at all and of course many other wikis. Some of his code is available at https://github.com/guaka 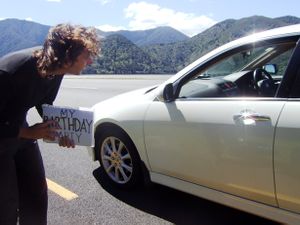 Hitchhiking has been great for developing my professional skills.

In 2008 I started working as an [[:guaka:consultancy|independent free software consultant], mostly with Drupal, also some CiviCRM and MediaWiki (e.g. for Wikimini), mainly with NGOs but also for businesses (such as my family's teak furniture business). 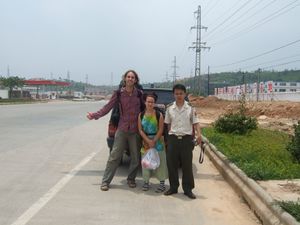