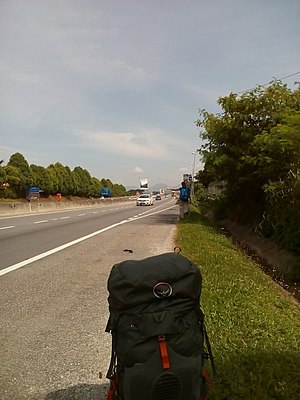 Malaysia is divided into 13 States (11 in Peninsular Malaysia and 2 in Malaysian Borneo) and 3 Federal territories.

Error creating thumbnail: Unable to save thumbnail to destination
Wikipedia has additional encyclopedic information on Malaysia