It'll get tougher. Apart from much less traffic, people may trust you less
Error creating thumbnail: Unable to save thumbnail to destination
Thumbing at nightfall can be very cool 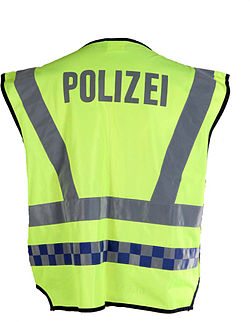