Hitchhiking here is very easy. Hitchhiking here is done by waving your hand to the ground to an oncoming car, but sticking out your thumb works just fine as well. Some drivers might want to charge some money and sometimes you might get picked up by unmarked taxis without knowing - however, if before you get into the car you make clear you are not going to pay you can avoid misunderstandings at the end of the ride. 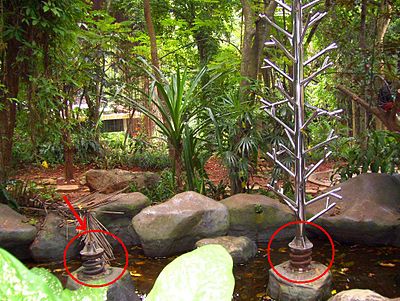 "Hitchiking in Armenia is easy, even if my first experience wasn't that good. I left from Tbilisi to Yerevan in an armenian car and, being on "georgian mood" I forgot to ask about paying so the situation was a bit tricky and paid 1000 Drams (2$). But after that I was hitchiking without any problem, even taxi cars for free (35km) with an old man in Lada. People were happy to meet and talk. Russian helps a lot, or at least google translate. Get a SIM card, is 1000 Drams for 1GB. Big Advice: DON'T hitchhike from Yerevan to Batumi via Gyumri. It takes much time, the roads aren't good (on both sides) or some roads are closed. It took 17h without big waiting times. Going via Tbilisi is easier and much faster (5h to Tbilisi + 5h to Batumi, and lets say one hour in Tbilisi to cross the city)." - May 2017 Lex404

"I never had to wait long and only once the driver said he would take me for money. I had some problems with men in southern Armenia, in the more isolated areas (I'm a solo, female hitch hiker). I travelled from Borjomi to Yerevan, via Gyumri, without any problems, just that the road isn't very smooth. Returning to Georgia from Armenia, I had difficulties getting a ride to Tbilisi from the border town on the Georgian side." May 2017