Hi, friends of the sun,

I am Ny. More of a calm, curious and spontaneous (!!!) adventure seeker. Also a caring and loving daughter, sister and best friend. I just started hitchhiking recently, with a friend of mine, but also on my own. I am a passionate Couchsurfer & Trustroots member!

Don't hesitate to send me a request, if you need some company in Berlin! :-) https://www.couchsurfing.com/people/nyph 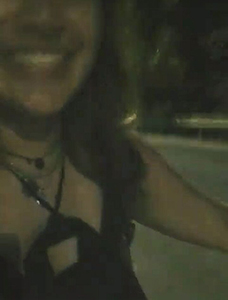 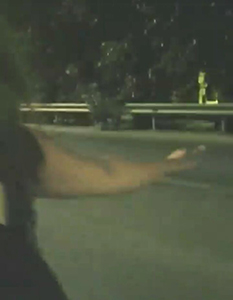 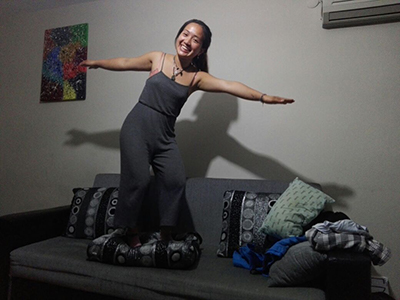 via: Selçuk, Ephesus and Şirince